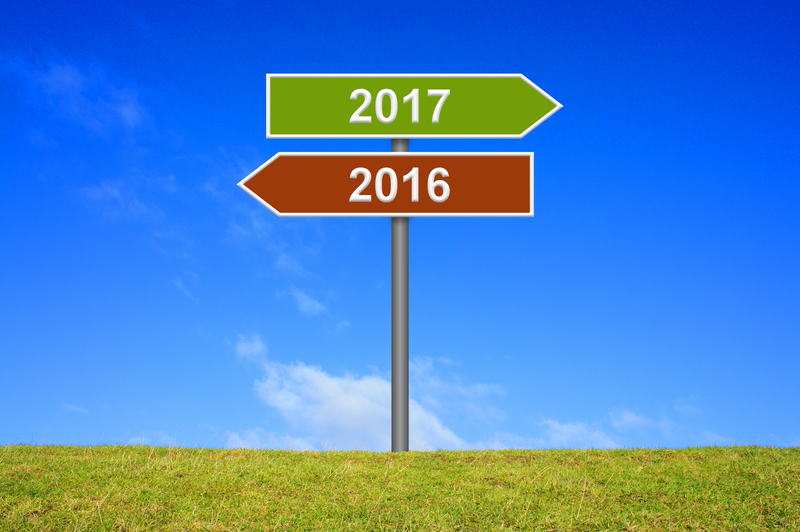 Ed Delgado, President and CEO of the Five Star Institute, addressed a few hundred FORCE members and industry partners during a webinar in February to offer his insights into the future of the housing industry. With a strengthening job market, rising interest rates, and a new administration at the helm, the market is poised for change. Delgado spoke on the economic fundamentals impacting the current market and discussed some of the possibilities of what lies on the horizon.

“We’re operating in a period of unknown knowns,” Delgado told his audience, (while crediting the phrase from former Secretary of Defense Donald Rumsfeld) “that is to say there are things we think we know, that we simply don’t”.

However, despite these uncertainties, Delgado voiced his optimism, saying, “The housing market is strong.”

“We’re not without challenge, but those challenges will be quickly overcome in the coming years,” Delgado said.”

If you have not yet viewed the webinar, you may do so HERE.