The 2013 FORCE Rally kicked off the 10th anniversary Five Star Conference with a bang! Ed Delgado, president and CEO of the Five Star Institute, opened the event with encouraging and motivating words to the FORCE membership.

“I want you to know we are thinking of you, and every day we are working to try and develop new opportunities and new benefits to provide members so that you may grow your business and succeed,” Delgado said.
The event continued with three agent success stories featuring agents who have gone on to diversify beyond a classic REO business model. Mike Krein, CEO of RIO Genesis, reminded the audience, “It’s not about working harder, it’s about working smarter.”

Noel Christopher and Rochelle Jones followed Krein with stories and advice about where to find steady business in the REO space. Christopher works with several large, national hedge funds, while Jones specializes in classic REO work. Jones, a FORCE member, said the FORCE is essential to her continued success and that FORCE members should learn and grow from each other’s experiences.
Next a group of servicers took the stage to answer questions from the FORCE. Bill Carr, Chase; John Martin, Bank of America; and Joe Jaret, Selene Finance answered pertinent industry questions from FORCE members.

Finally, the Servicer Roundtable Networking Exchange closed out the event with a full hour of interaction between FORCE members and more than 30 industry representatives. As servicers moved throughout the room, FORCE members were able to get answerers to vital questions, network with leading servicing representatives, and exchange business cards and contact information.
Bill Carr, of Chase, even mentioned that any FORCE member can email him personally if they need assistance escalating a Chase short sale.
As the event came to a close, FORCE members were elated and motivated by their new relationships in the industry. They left the Rally excited and prepared for even more networking at the Five Star Welcome Reception and a productive weekend at the Conference. 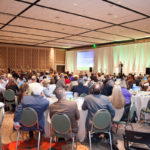 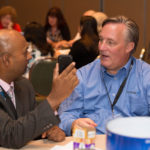 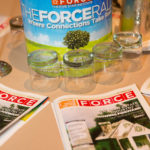 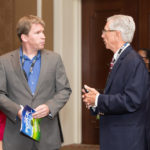 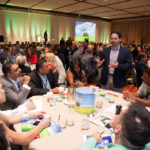 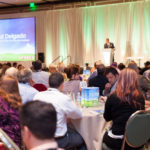 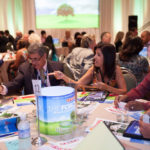 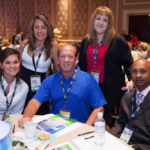