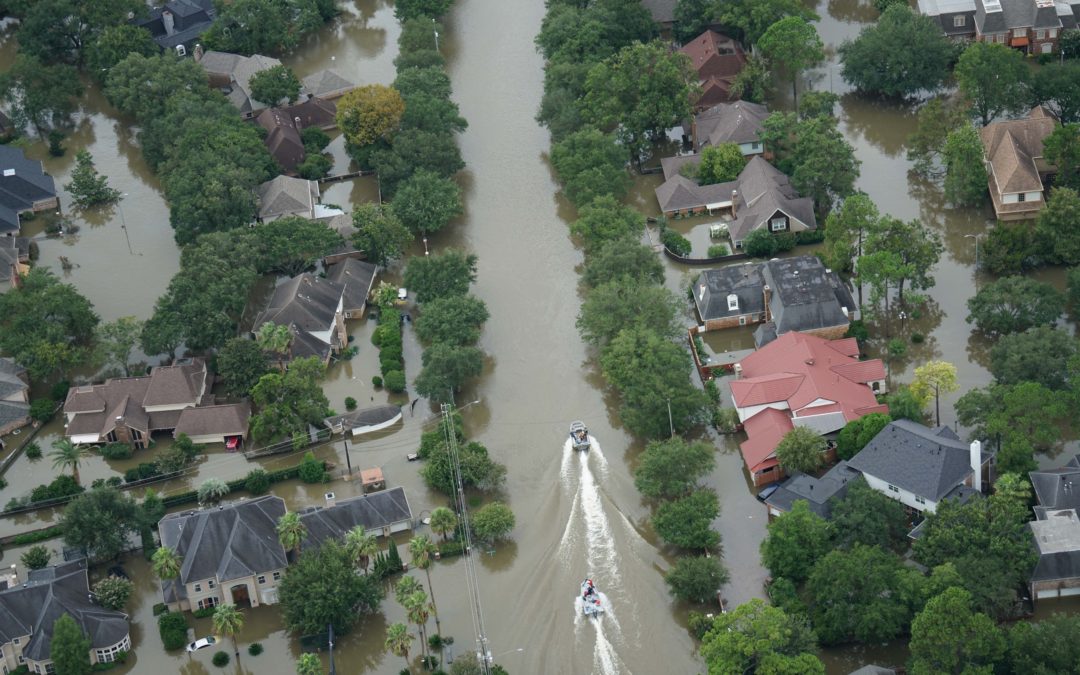 At the end of August, Hurricane Harvey ravaged the city of Houston and much of Southeast Texas. The FORCE spoke with Houston resident Doug Whittemore, SVP of Default Specialty Operations at U.S. Bank, to see what the aftermath has in store for the local REO market.

“We were very lucky and only had one REO property damaged by Harvey,” Whittemore explained. “For Irma, we were proactive and boarded up properties as a precautionary measure.”

We could see a wave of flood damaged foreclosed properties hitting the REO market in the next 12 months according to Whittemore. “As a servicer, we are limited to what we can repair on a home until the foreclosure is completed,” he said. “We can secure the exterior, remediate anything that would continue to cause damage to the property or known safety issues such as, leaks, falling structures, etc.”

Whittemore anticipates additional stress will be put on Houston home values as flood damaged properties complete foreclosure and come onto the market.  According to the Federal Reserve Bank of Dallas, Hurricanes typically raise home prices for years, peaking between 3 percent and 4 percent three years after the storm.

As the fourth largest city in the U.S., Houston had one of the healthiest real estate markets in the country before the Category 4 hurricane, according to the National Association of Realtors. Houston residents are currently worried about making their homes habitable and paying their mortgages.

Compared to disaster zones hit by Hurricane Katrina in 2005, Houston has at least twice as many mortgage properties and four times as many unpaid principal balances according to Black Knight Financial Services. If the results of Harvey resemble those of Katrina, 75,000 Houston borrowers will be unable to make their mortgage payment within two months and that 45,000 will become seriously delinquent or face foreclosure within four months. Black Knight estimates the potential mortgage losses in Houston may surpass Hurricane Katrina’s, with slightly more than 1 million mortgaged properties with $164 billion in outstanding mortgage balances in the Houston area.

According to Metrostudy, the oversupply of housing will diminish as properties are condemned or damaged beyond repair. Houston agents and brokers should anticipate a slowdown in pending contracts and sales in the region over the coming months.

“The bottom line here, we as an industry, whether you’re a servicer, attorney, real estate agent, loan officer or vendor, we all need to find solutions for assisting these homeowners and giving them an incentive to stay and repair,” said Whittemore. “Long term, it’s the right thing to do and should keep the Houston housing market healthy.”