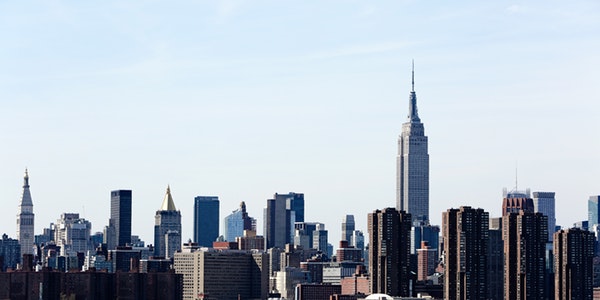 While the national housing delinquency rate recently hit an eleven year low, according to Attom Data Solutions, some areas in the northeast are still feeling the pain of higher than normal foreclosure rates.

Both in the top five in the nation for mortgages that are at least 30 days past due, New Jersey (third) and New York (fourth) are struggling to find their footing in the foreclosure landscape.

New Jersey was also first in the nation’s foreclosure rates and reported a rate of one in 497 in March, a 17.37 percent increase from February and a 33.67 percent increase year over year. Maryland came in second with a rate of one in 820 in March, which represents an 8.49 percent decrease from the previous month and 34.12 percent decrease year over year. Delaware holds fourth nationally with one in 858, though the state saw a 22.6 percent drop from February and a 31.39 year over year decrease. Illinois reported one in every 863 homes are in foreclosure in the state, the fifth highest rate nationally. Though the state saw an increase of 2.93 percent from February, rates still decreased 6.86 percent from March 2016.

Cities of the Northeast Still Lagging